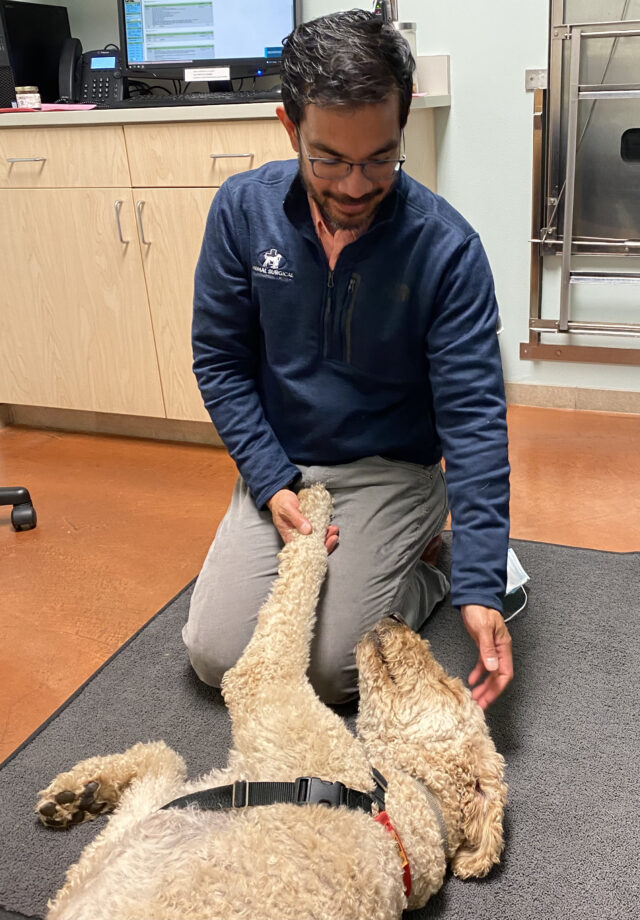 Woohoo! Dr. Alex and Caryn told me I could just go on being a dog for the time being. I was worried for a minute that Dr Alex was going to tell Caryn I needed to have surgery on my other knee NOW, but after they talked for a long time, he said it was OK to wait. One day I might have to have my other knee fixed, but it doesn’t have to be today.

I think I sweetened the deal with a little jar of honey. Caryn told me this is called bribery, and when I give I should give from my heart, without expecting anything in return. But it worked, right? I gave from my heart AND I got to go home without surgery. 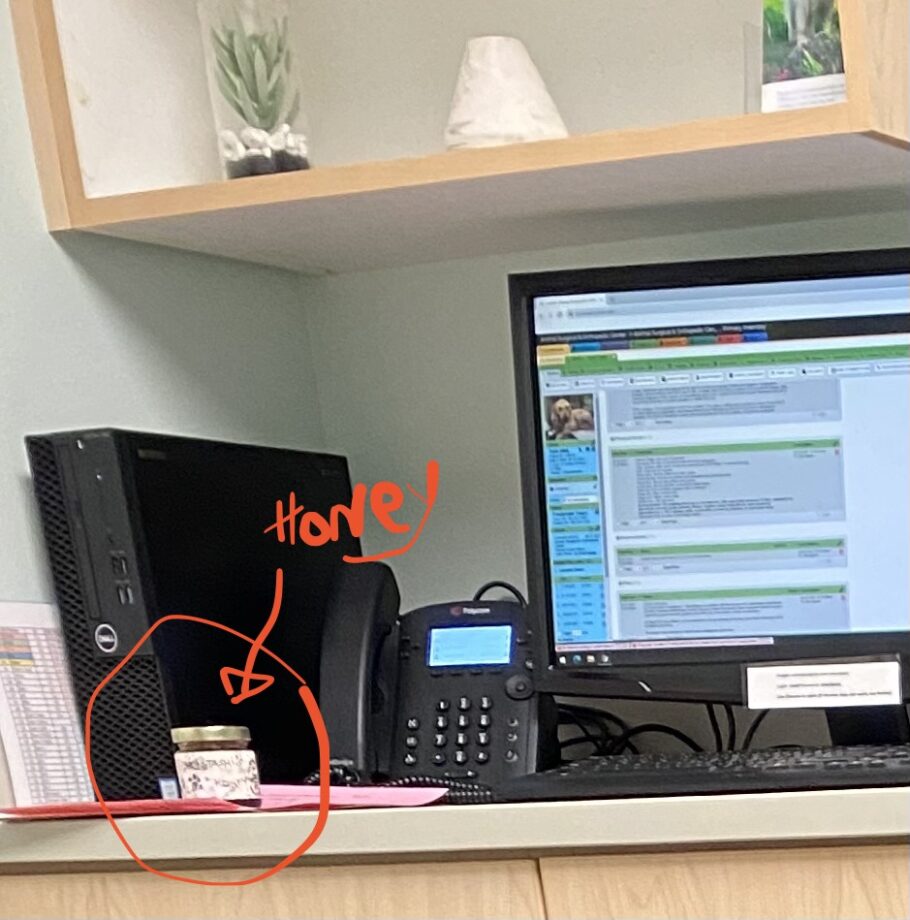 “Just be a dog”, they said. Which raises some philosophical questions. I mean, what else would I be? A cat?! 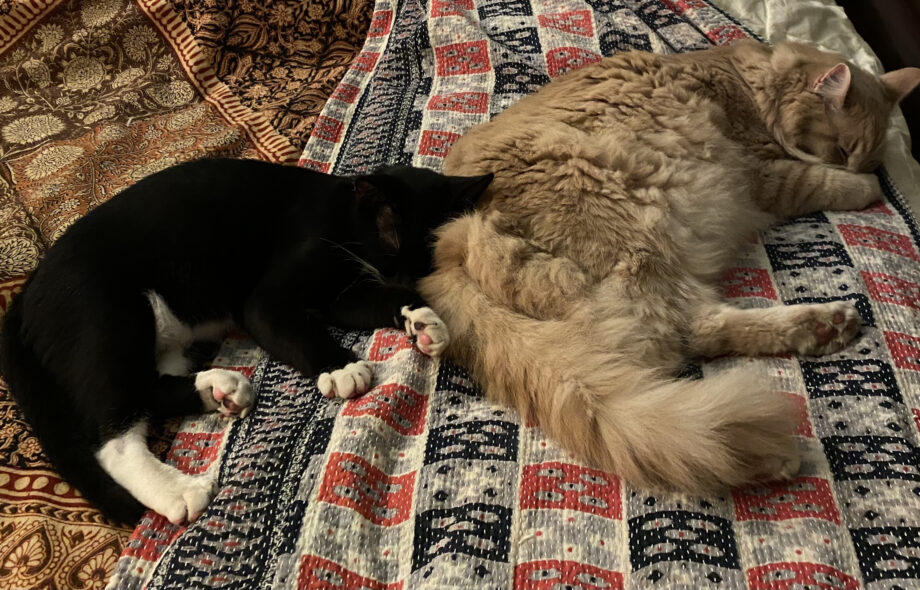 Nah, they sleep too much. They even invented something called the “cat nap”. I’d rather be out in the woods. And their food is awfully tiny. 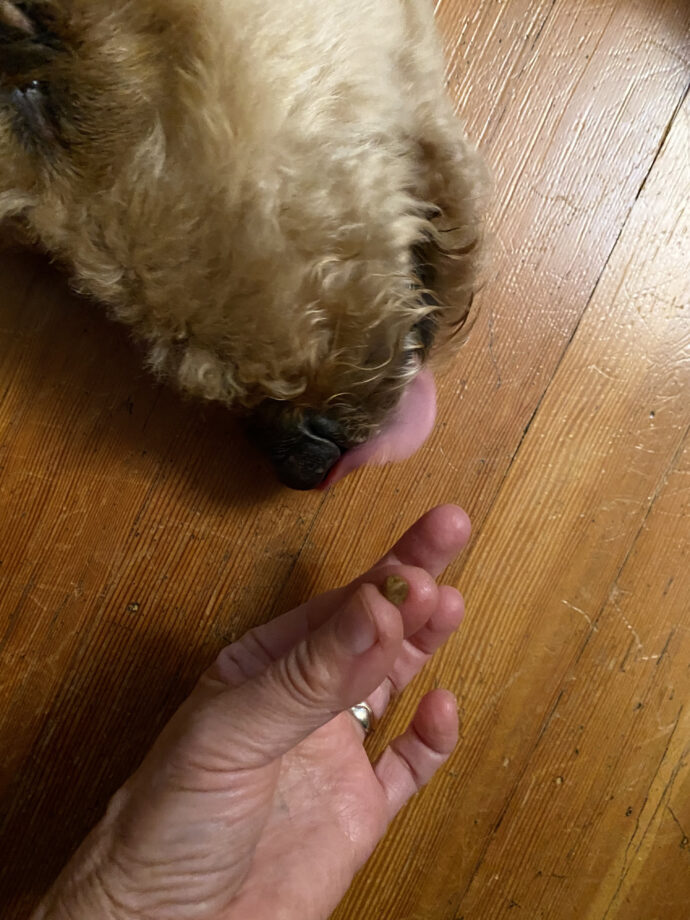 I guess I could be a rabbit…. nope, I don’t think so. They live in crates 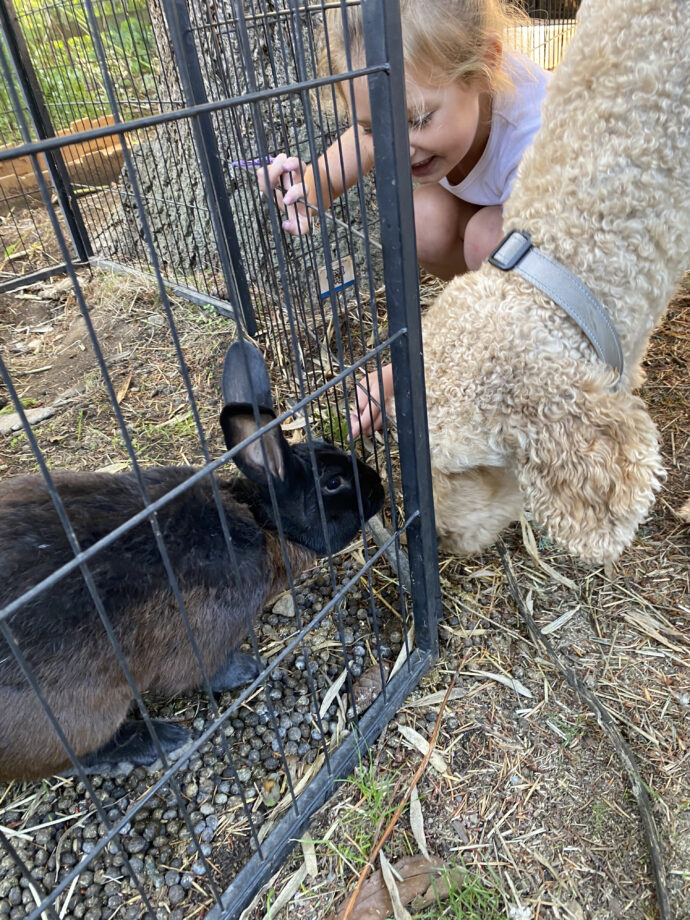 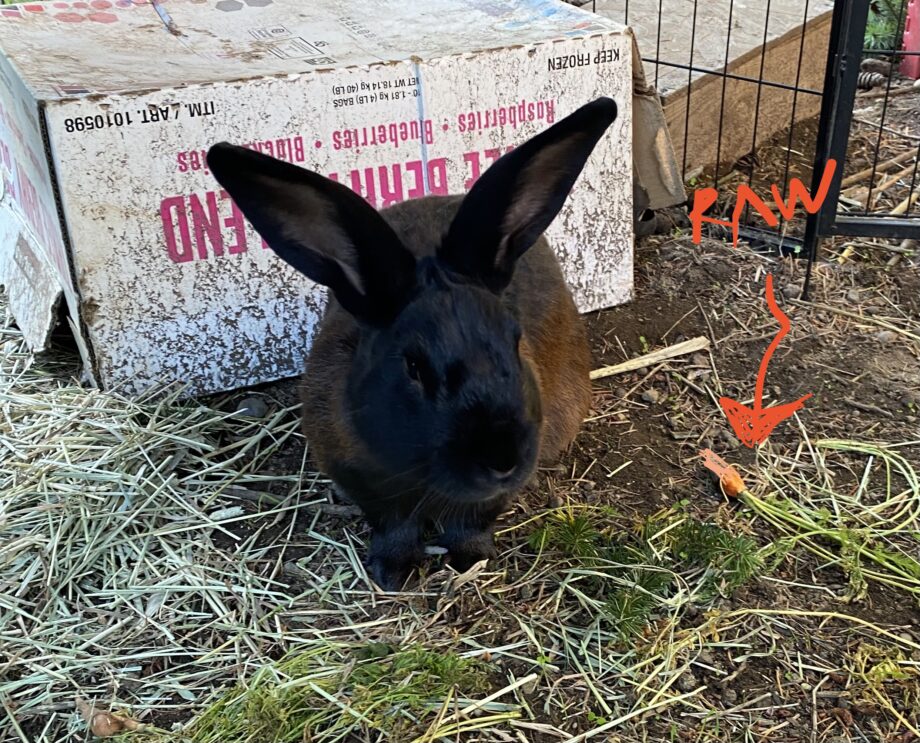 Like Oscar Wilde said, “Be yourself. Everyone else is already taken.” Thanks, Doc! 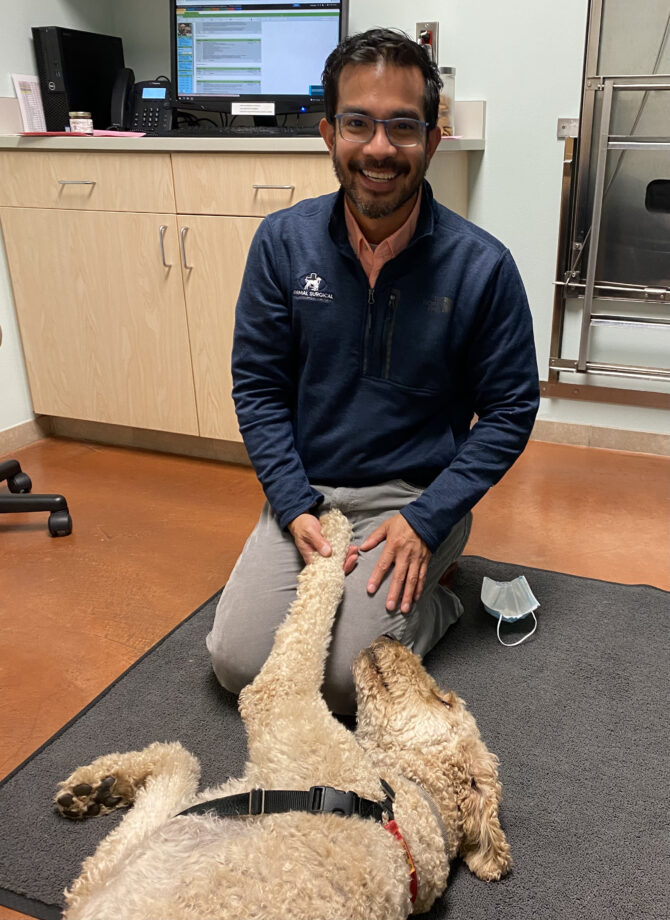